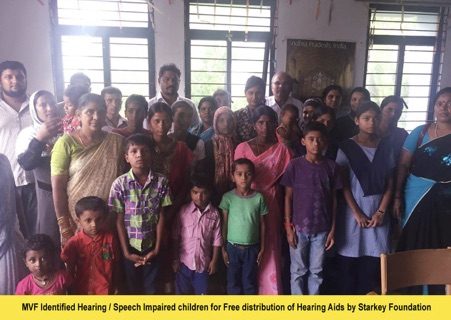 Approximately one third of people over 65 years of age are affected by disabling hearing loss. The prevalence in this age group is greatest in South Asia, Asia Pacific and sub-Saharan Africa.